The Terra di Bari is a flat area between the Murge plateau and the Adriatic Sea, where you can admire lush vineyards, almond trees, centuries-old olive groves and breathtaking views.

The coastline alternates between cliffs and endless beaches, with the best-known seaside resorts such as Trani, Molfetta, Monopoli and Polignano a Mare flanked by cities of art such as Putignano and Conversano and magical places such as the Castellana Caves and Castel del Monte, the best-known and most famous of the castles built in Apulia by Frederick II of Swabia. 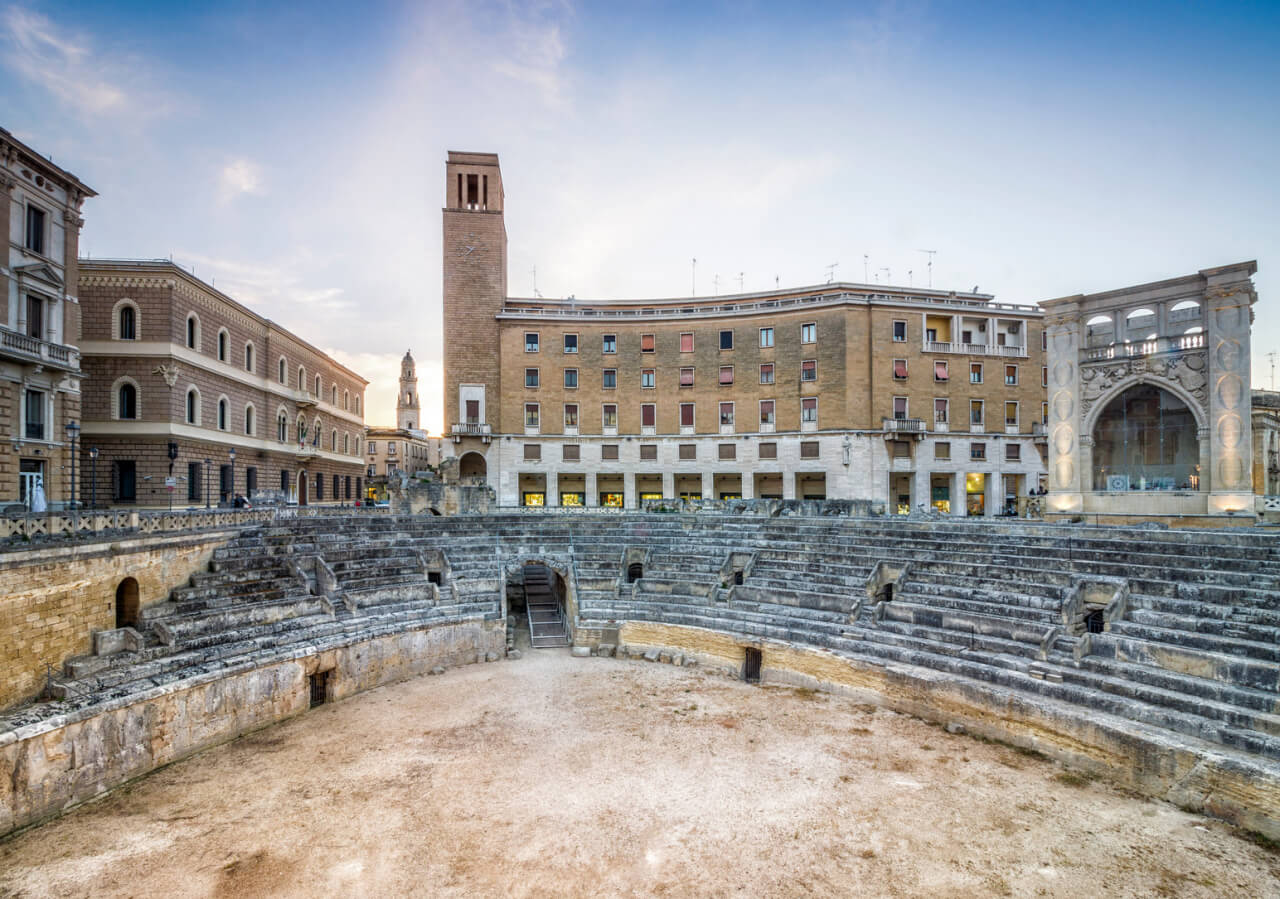 Lecce, a short tour of the Baroque city 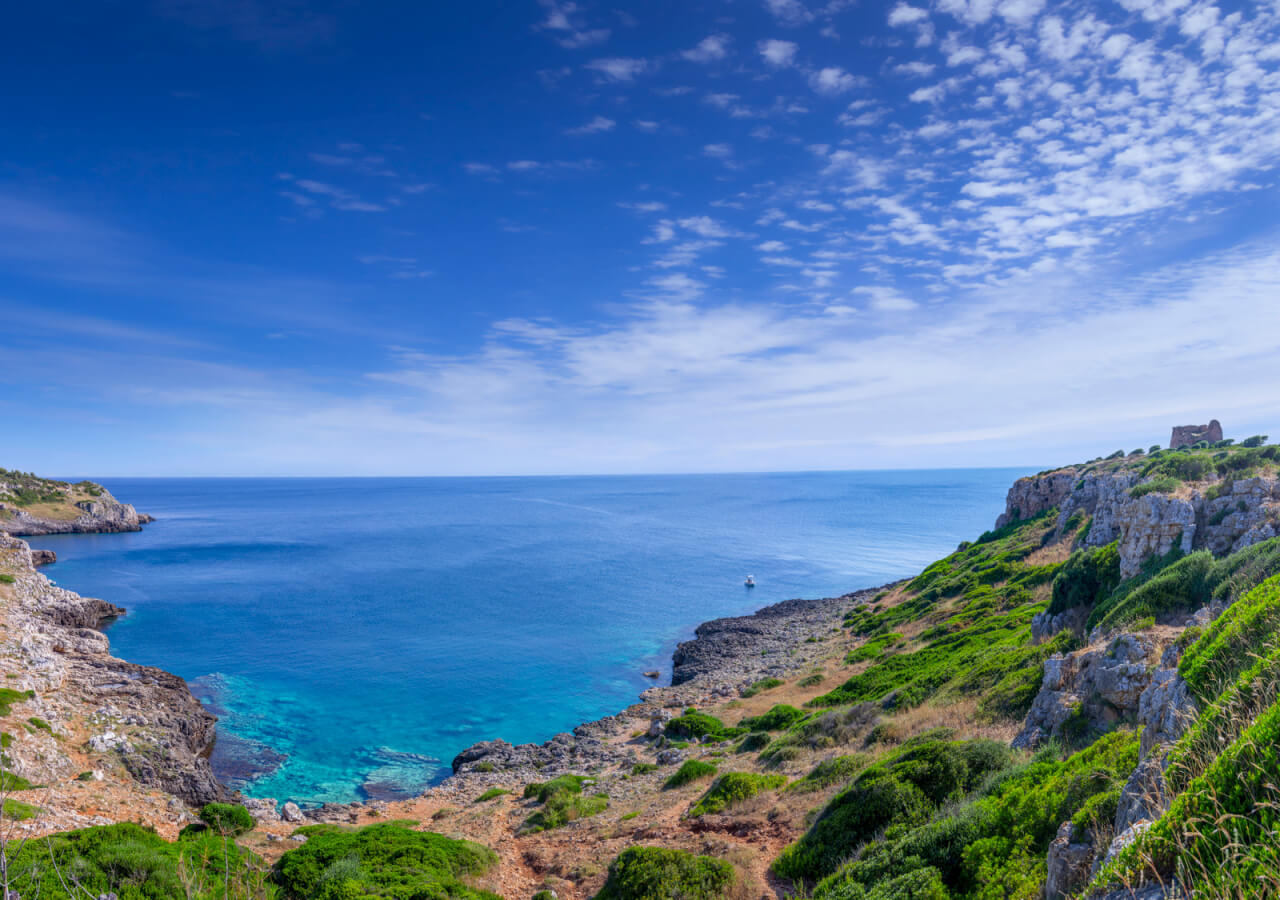 Porto Selvaggio, a day of nature and beauty